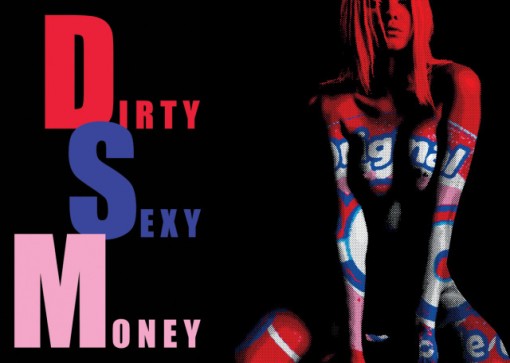 Richard Branson, Jade Jagger and Hollywood actor Stephen Dorff have all bought his work. His designs have graced 110,000 T-shirts on Britain’s high streets. He has a permanent art display in Selfridges, one of his 40ft artworks dominates the Notting Hill headquarters of Virgin and his work is the centre-piece mural for Jamie Oliver’s Fifteen.

In 2012, self-taught artist Ben Allen held his first one-man show, in London; the four-day, pop-up show was organised and curated by the Turner-Barnes Gallery.

Dirty Sexy Money, which ran from 28-30th June 2012 at Store Street Gallery kicked-off with a private view on the 27th.  At this event, Ben unveiled Star Skull, a unique, hand-finished, limited edition, silkscreen sponsored by Tresor Paris, the Hatton Garden-based jewellery house with a celebrity client list that ranges from Paris Hilton and JLS to Justin Bieber. Close to 50 other works by Ben Allen were on display.  It was the biggest collection from Ben Allen to go on sale.