Tom Lewis is a premium degree pencil wizard, and mouse master of the first order. Born in Birmingham in 1979, he is at present working as an artist and illustrator in the east end of London.

The ideas for characters come from a mixture of random doodling and a fascination with really weird people. Both of which became obsessions whilst working part time in an Arts and Crafts shop to fund his painting habit. The background accompanying each character forms part of the epic story that lives inside Tom’s head. It is constantly evolving, and has the unfortunate ability to make him laugh out loud in public.

Tom works with a variety of techniques and processes to achieve the end result, be it a Gicleé print, canvas or digital file. Usually starting with a pencil, he uses marker pens, biros, acrylic paint, aerosol cans, airbrushes, varnish, cardboard, digital camera, computer and fingers. Though not necessarily in that order.
In 2010 Tom Lewis has become one of the most sought after urban artists.

After a sell out exhibition of a Landscape Original Collection back in October 2009 at the London Affordable Art Fair, Turner Barnes Gallery introduced Tom Lewis onto the US art market, this time showing a collection of original character paintings. Once again the collection was a sell out on the Private View evening of the New York City Affordable Art Fair, May 2010. Tom Lewis shot to fame after his work was included in the popular television show Junior Apprentice. After selling out in record time following the broadcast in June 2010, Tom Lewis’ work became a “must have” for collectors, including first time buyers. October 2010 saw his first London solo show which resulted in a sell out on the night of the private view. Waiting lists for his paintings have been getting longer by the day and have continued… 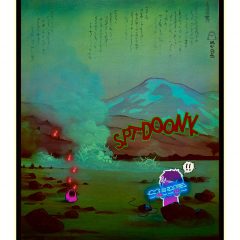 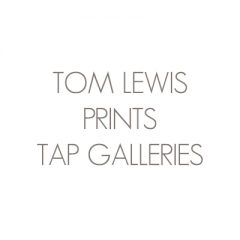 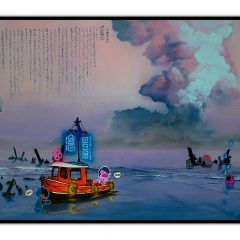 Megan and the Tegowai Tide 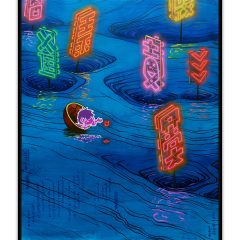 Megan and the Nozomi Vortex 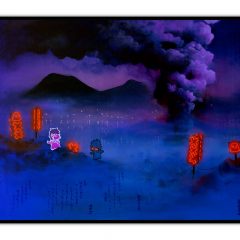 Megan and the Kindan Sands 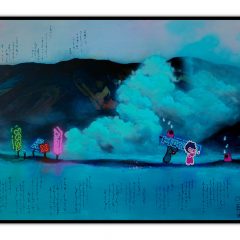 Megan and the Hakanai Smoke 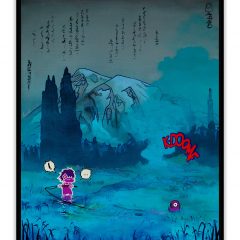 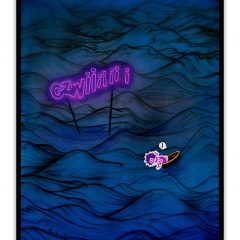 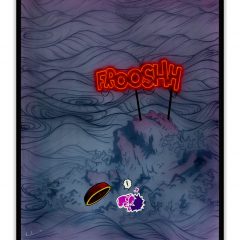 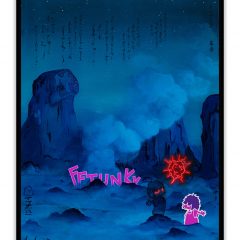 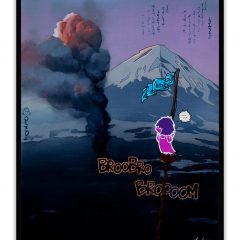 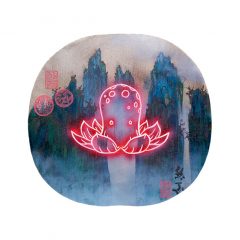 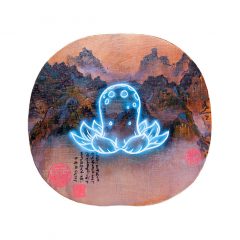 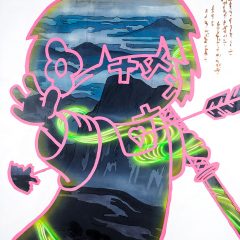 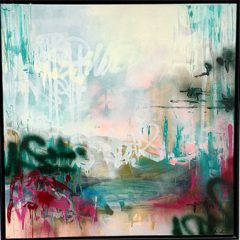 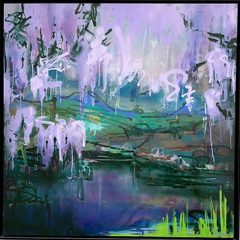 Order of the Precious Crown 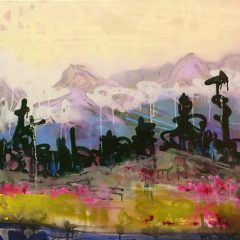 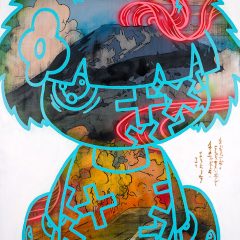 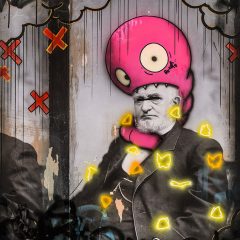 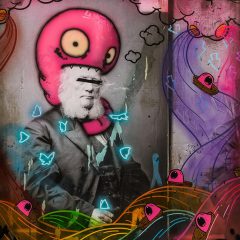 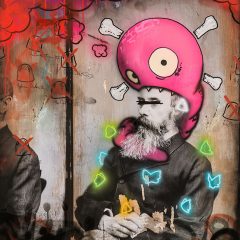 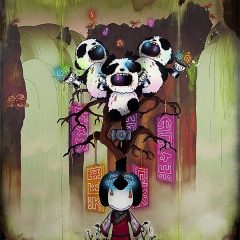 The Legend Of Nomi-Hodai Water 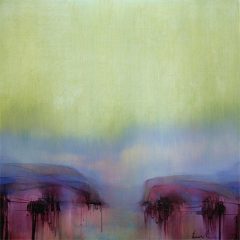 This Is Absolutely The Last One

Megan And The Kyou Squeeze 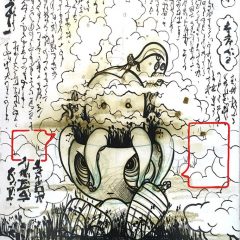 The Corruption Of Lillian

Megan And The Shizukesa Storm

Megan And The Kansei Glimmer 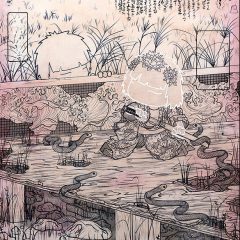 Megan And The Kodai Garden 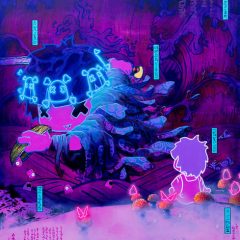 Megan And The Mononoke Mushrooms 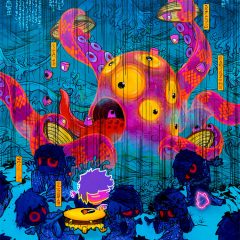 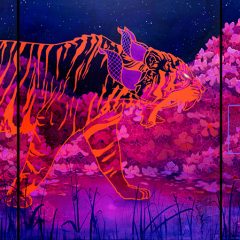 Megan And The Chaos Blossom

Channel Martin Had Been A Mistake

Terry’s Destiny Is Off Its Tits

We Would Appreciate Your Cooperation