After working as an architect, Elorza began to study art in 2006 in Madrid, receiving instruction for five years from Leticia Ortiz de Urbina. She continued her training at New York’s Art Students League, from 2011 to 2013, where she studied under Frank O’Cain, Bruce Dorfman and Charles Hinman. She has had solo exhibitions in Madrid and Santander, Spain, and in New York, where her work got represented by Spanierman Gallery. She has been included in group exhibitions in Spain, Russia, London, Tokyo and New York. Beatriz Elorza’s artwork has been exhibited at the Wells Museum (UK), had been part of the Summer Exhibition 2016 at the Royal Academy of Arts in London and can be found in the collection of the Tsvetaev Museum in Moscow.

Beatriz Elorza is inspired by her surroundings and translates the energy and visual information of New York into her work using colour as her personal language. The colour in Beatriz Elorza’s work seems a spontaneous emission, as if she had transmitted her emotions directly onto canvas through the mere act of breathing. Beatriz Elorza’s paintings feature a strong sense of depth, which she derives from her knowledge of architecture.

“My work involves creating large-scale, abstract paintings that aim to convey my emotions through colour and create a personal pictorial language.
The colour is a starting point for me; the fluid brush strokes talk about the freedom I feel when I’m in front of the canvas. Within each painting, nature is a pretext for me to combine and express the dynamism and tensions of my unconscious self.
My paintings evolve as part of a creative process that explores the balance between spontaneity and control at the same time, searching for a harmonic dialogue in the composition but leaving improvisational moves or gestural marks to shake some life into the painting. I create dialogues between different spatial planes and thereby allowing viewers to find their own visual path into this world. The use of colour spots, drips, and splatters convey my ‘fearless and intuitive’ process, and while each work holds a memory of space and time that belongs to me, it also presents itself as a generator of new spaces into the viewer’s mind, opening new interpretations” BEATRIZ ELORZA 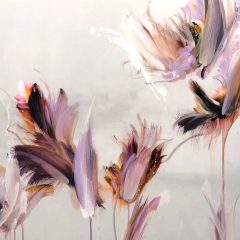 What We Will Always Have 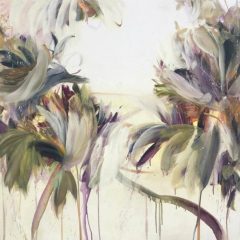 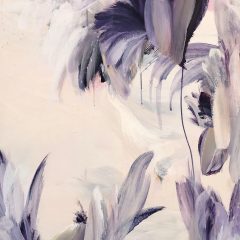 I Keep Dancing On My Own 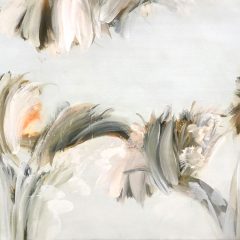 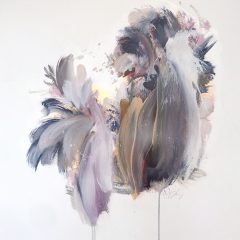 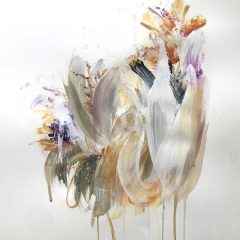 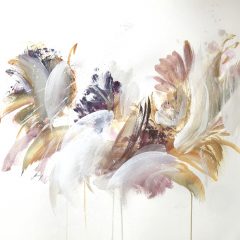 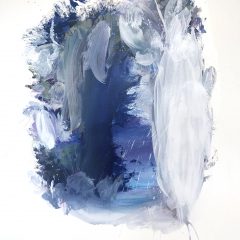 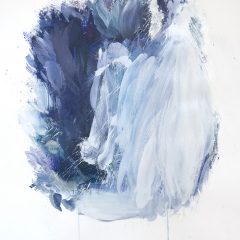 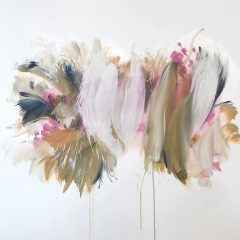 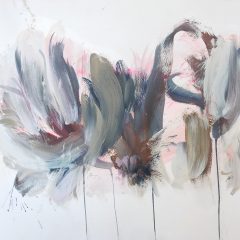 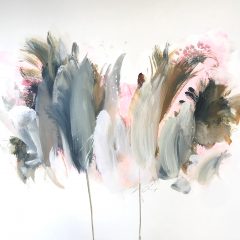 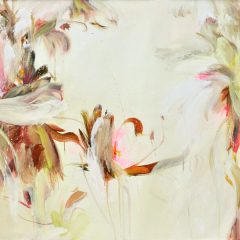 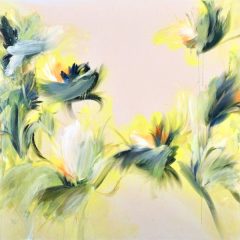 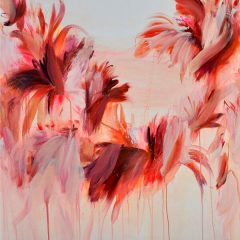 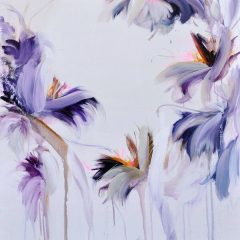 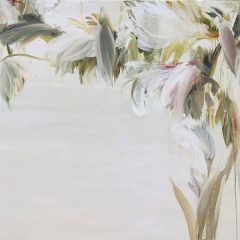 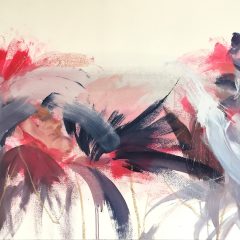 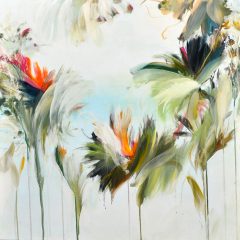 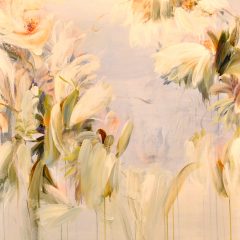 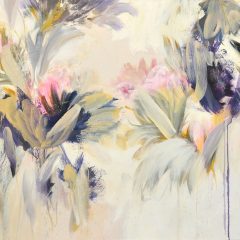 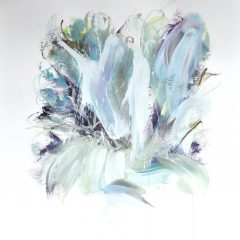 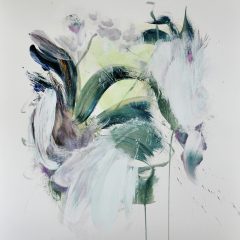 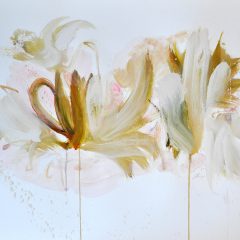 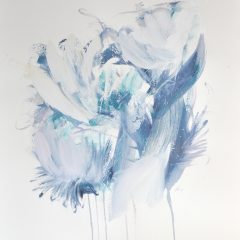 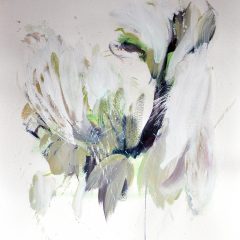 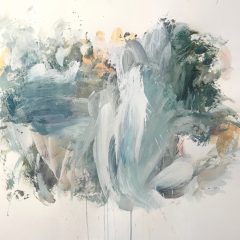 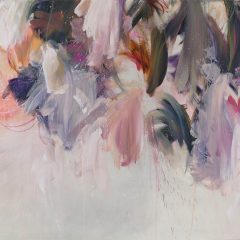 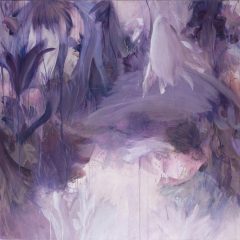 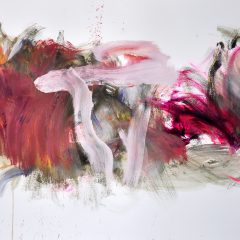